The United Benefice Of Stanton 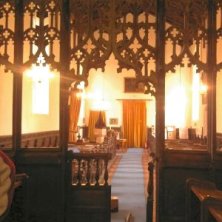 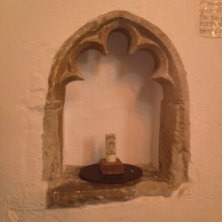 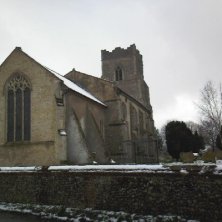 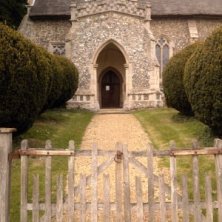 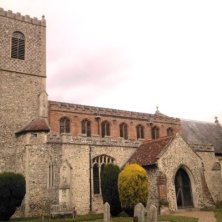 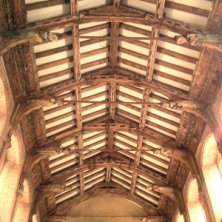 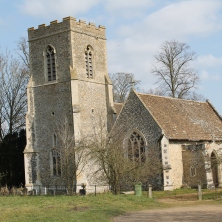 Well that’s an argument I hear a lot of and one I myself used to use to my father when he used to talk to me about being a Christian. He used to say that as a Christian you should go to church and then he would talk about community and the body of Christ and how we come together to celebrate etc etc. I would just raise my eyes heavenwards or argue with him just for the sake of it.

But when I came down to Suffolk with my family and regularly started to attend church I began to realise what he meant. I found a place where initially I could meet people who were willing to listen, talk and share experiences about the village. This developed into something different into talking about and exploring what being a Christian means. Why is this important?

The story of Jesus is not a fluffy story.

He was born in an obscure village, the child of a peasant woman.

He grew up in still another village, where he worked in a carpenter’s shop until he was 30.

Then for three years he was an itinerant preacher. He never wrote a book. He never held an office.

He never had a family or owned a house. He didn’t go to college. He never travelled 200 miles from the place where he was born.

He did none of the things one usually associates with greatness.

He had no credentials but himself.

He was only 33 when public opinion turned against him.

His friends ran away.

He was turned over to his enemies and went through the mockery of a trial.

He was nailed to a cross between two thieves.

While he was dying, his executioners gambled for his clothing, the only property he had on earth.

When he was dead, he was laid in a borrowed grave through the pity of a friend , and today he is the central figure of the human race, the leader of mankind’s progress.

So yes we do need to come together give thanks, to pray and to support one another in times of sadness and great joy as a community.

Walk safely through Lent to the Joy of Easter